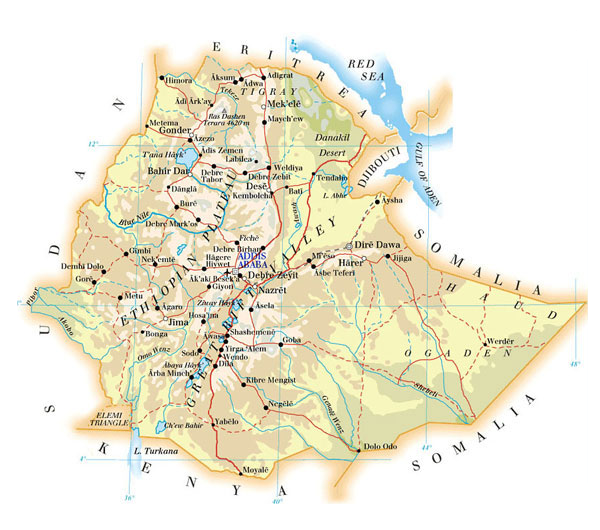 Recent research in paleo-anthropology has given rise to the belief that the Ethiopia section of the African rift valley was the original home of humanity. In addition, the Evidence for these was a spectacular discovery, which took place at Hadar, in the Afar region of the middle awash valley, in 1974. The result of the finding was of almost complete hominid skeleton, estimated to be at least 3.5 million years old and named as LUCY by them team and Dinknesh by Ethiopian which means ‘thou art wonderful’. Research in Ethiopian pre-history has also revealed different Stone Age tools, skeletons, fragmented bones and cereal cultivation that indicate the first existence of human in Ethiopia.

The Axumite Empire was a trading state that dominated the Red Sea and commerce between the Nile Valley and Arabia and between the Roman Empire and India. Centered in the highlands of present-day Eritrea and Tigray, it stretched at its height from the Nile Valley in Sudan to Southwest Arabia. 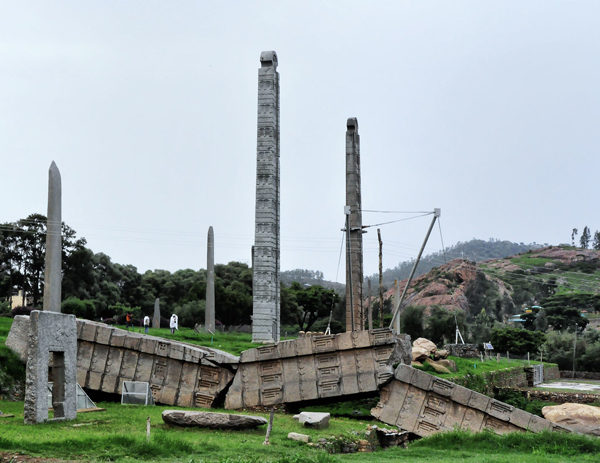 The Axumite were well known for their Language Ge’ez ,minting of coin, construction of- monument, palaces, public building, large obelisks , and notably for the introduction and expansion of Christianity as a state religion during the first and fourth centuries which was further strengthen by the coming of the nine saints mainly from middle east. During the seventh century A.D., Axum began a long decline due to different problems but mainly because of the recurrent attack of the Be’ja tribes as well as the major military challenge from the newly rising Islam religion around red sea and Arab. Axum faded, but it bequeathed to its successors its Semitic language, Christianity, and the concept of a multi-ethnic empire-state ruled by a “king of kings.” By the eleventh century, the political center of the kingdom had shifted southward into Agau territory, and a non- Axumite dynasty, the ZAGWE’, had assumed control and ruled from 1137 to 1270. 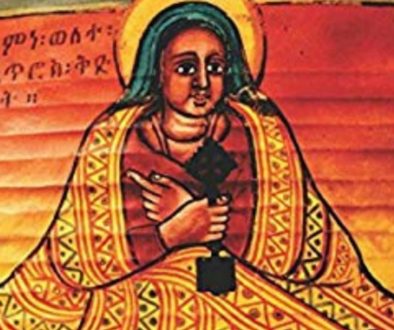 The ZAGWE’ dynasty were boldly known for their Rock-hewn churches of Lalibela , different cave churches, diplomatic relation with Muslims , their effort to ordinate patriarch from Ethiopia as well as their spiritual kings of which four are canonized by Ethiopian orthodox church as saints. Due to the fact that they were not among the traditionally believed solomonic dynasty and internal power competition they couldn’t sustain for long time. And at the end of 12 century Emperor Yekunu Amlak restored the solomonic dynasty and strengthen the shewa based power. 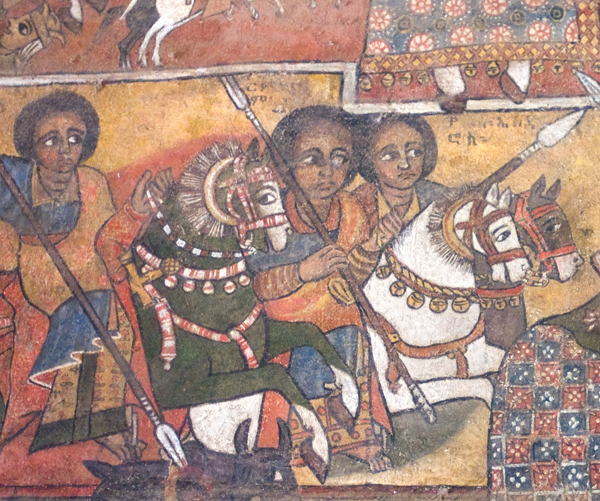 After the assumption of power of the SHEWAN, or solomonic dynasty, in 1270 to the first decades of the 16th c. contacts with Muslim neighbors and far – off Christians were developed. Ethiopia was by then also attracting the attention of European Christendom and they started to research about it. But on the first decades of the 16thc the power of the SHEWAN based Christian monarchy was threatened by Ahmed Ibn Ibrahim to the point of distraction, by escalating pressure from a people of oromo from south and the empires principal port Masawa in the north was seized by the ottoman Turks.

Until the coming of Emperor Fasiledes, who was the founder of Gonder as a capital city, which was destined to remain as capital city for over two centuries, the country was almost on incessant war due to the invasion of Ahmed Ibn Ebrahim and after him by the effort of the Jesuits to convert the people in to Catholicism. Emperor fasiledes had followed clothed door policy, marked the opening of the Gonderian period and constructed the first palace which was followed by the palaces of the then Emperors. Once again the country was diluted not only due to the era of princes and by their rivalry for power; but also by religious doctrinal conflict in the Orthodox Church. 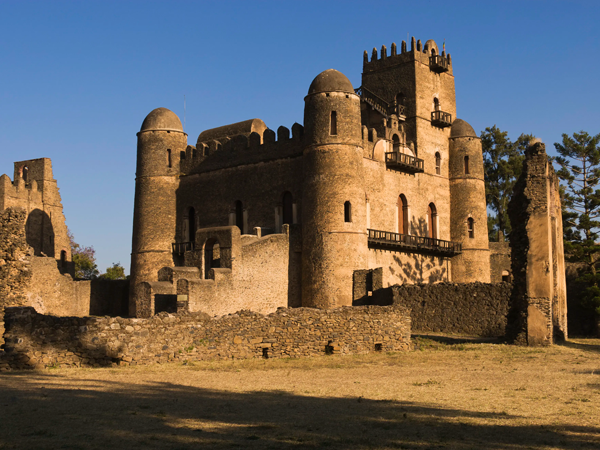 It was at this time that Emperor, who is notable up to now for his effort of unifying the country, modernizing the army, reformation policies, his conflict with the church due to land related proclamation and on general modernizing Ethiopia, Tewodros had seized the power officially on 1855. After his suicide at Meqedela mountain war with British Forces in 1868 up to the coming of Emperor Menilik II on 1889,their was no prominent Emperor like Yohannes IV. Emperor Yohannes IV was fundamentally in problem due to sea-born invasion and blockade which made him even to scarify his life at the battle of Metema in March 1889 and history commit to memory him always for his success in relation with the church as opposed to his predecessor, as the first Ethiopian ruler to appoint a foreign consul in London and also for his endeavor to use modern medical treatment at least in the principal Ethiopian towns. 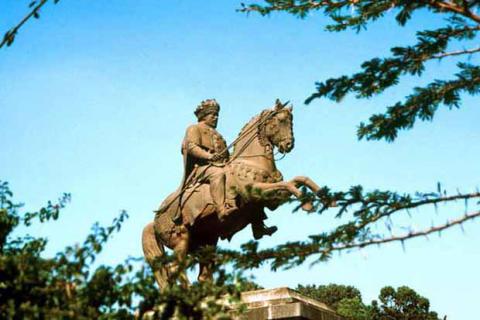 Menilk II inherited the throne of SHEWA in 1865 and he was conquering regional lords until his coronation as Emperor on 1889. He defeated the Italian in 1896 at the battle of ADWA and scored a brilliant victory ever in the history of world. He had also played a major role in opening the era of technology and modernization for Ethiopia by establishing Addis Ababa as a new capital city, by creating diplomatic relation with the western European and by authorizing a railway construction from Addis Ababa to Djbouti on Red sea. After serving as regent, Tafari Makonnen, a cousin of Menilek, ascended the throne in 1930 as Emperor Haile Selassie I .

French-educated and aware of Ethiopia’s backwardness, he began to introduce various Western-inspired reforms, but these changes were hardly underway before war broke out with Italy in October 1935. The emperor’s dramatic appeal for assistance in mid-1936 before the League of Nations, of which Ethiopia was a member, went unanswered and the invader Italy moved violently against the Ethiopian patriots for about five years. Emperor Haile selassie’s spectacular achievement was on foreign affairs and holds the supremacy until he was overthrown by a socialistic-inspired revolutionary group, DERG, in 1974. DERG controlled and administered Ethiopia under the leadership of Mengistu Haile Mariam for seventeen years. When it was overthrown in 1991 by the current leading political party, which is considered as the first democratic republic of Ethiopia was established.